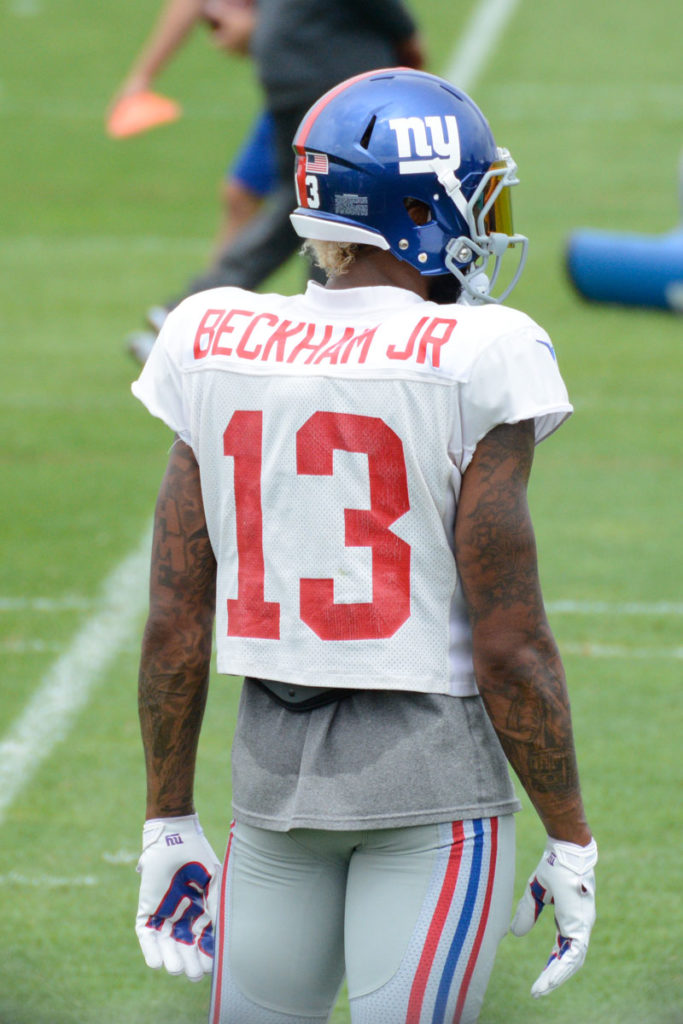 The New York Giants and New York Jets have long been the polar opposite of each other. The Giants prided themselves on being an organization built on success and winning, while the Jets have often been the butt of jokes about how often they lose. But almost in the span of a week, the Jets began to take off while the Giants became the laughing stock.

For the Jets, things are looking up. Gang Green recently signed AFC North stars, running back Le’Veon Bell and linebacker C.J. Mosley. They traded for a great offensive lineman in Kelechi Osemele who will protect their up-and-coming quarterback Sam Darnold. The foundation for Darnold’s future is being built with all the necessary pieces for success. There is a great chance that this team could compete for a playoff berth, and that’s something that Jets fans haven’t been able to experience since 2010.

As for the Giants, they began last week by saying goodbye to safety Landon Collins, a productive and important player to the Giants defense, getting nothing in return. Then they made a move that sparked outrage amongst Big Blue fans by trading away franchise star Odell Beckham Jr. to the Cleveland Browns after giving him a long-term contract last year.

It makes no sense to trade away a franchise-altering player, unless he’s committed a horrific crime. He had his flaws, plenty of them, but he was beloved by teammates and fans in spite of them because of his unbelievable athletic ability. General manager Dave Gettleman was willing to give Beckham a long-term contract last year, making it seem like they were committed to him for the long haul. That turned out to be a farce, and now the Giants will have $16 million against their cap.

Gettleman’s failure to evaluate his roster last season and see that he should have started a rebuild back then could be a nail in his coffin. Now, his Giants will have to hang back and reorganize themselves as they watch the Jets soar right past them.