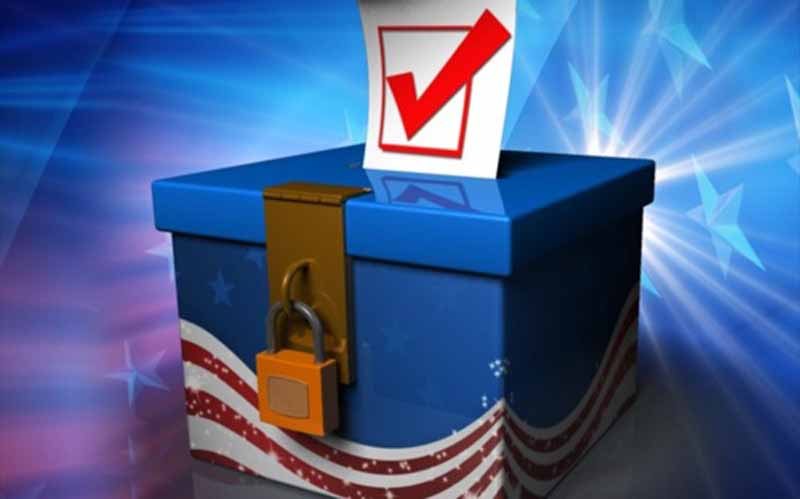 When Representative Peter King announced last year that he was retiring from Congress after wrapping up his 14th term, his seat in New York’s 2nd congressional district became a very hot commodity.

His old district stretches in the west from Levittown and wends east through North Wantagh, Seaford, South Farmingdale and Massapequa right into a number of Suffolk County communities including Amityville, Copiague, Lindenhurst, Brentwood, Babylon, Oakdale and Ronkonkoma.

In the upcoming Democratic primary, Westbury resident Pat Maher is squaring off against Jackie Gordon. Maher was the Democratic nominee that lost to King in 2014, while Gordon recently resigned her seat to run for Congress, after having served on the Babylon Town Council since 2007. New York State’s primary election will be held on June 23.

Gordon is a 29-year career veteran who served in the United States Army Reserve, where she was part of the military police battalion and retired with the rank of Lieutenant Colonel. She is also a former guidance counselor at Farmingdale’s Wilson Technological Center and served on the Babylon Town Council from 2007 to 2020.

Q: Why are you running?

JG: I have served my community and country my entire adult life. I came here as an immigrant to this country and running for Congress is just a continuation of being able to serve this country that has given me so many opportunities. It is my way to give back and continue to serve.

Q: What are some of the key issues you intend to focus on if you are elected?

JG: We have 300,000 people in the district with pre-existing conditions. I think we need to do more and work harder to make sure they keep those protections in place for affordable healthcare and we need to work hard to bring down the cost of prescription drugs. Another thing that’s important to me are the veterans we have here on Long Island. Our veterans and their healthcare, housing and mental health is important to me as well. I want to work hard to make sure they have access to those resources and services, especially when they come home from fighting for us. Education is also something else that’s really important to me.

This COVID-19 pandemic has really shown us how inequitable education is. We have to make sure that children and schools have the resources that they need. We need to think about skills training and workplace development. I was a school counselor at Wilson Tech. So I really have a keen understanding of workplace development and how important job and skills training is. That also goes for the integration of apprenticeship programs in the workplace.

Q: The Second Congressional District covers a lot of areas in Nassau and Suffolk Counties. What have you found in visiting the different parts of it?

JG: When I talk to people, these are middle class folks here on Long Island. They want to be able to have a good job where they can earn enough money to take care of their family and maybe take one or two vacations a year. They want to have good health care in case they get sick, they can afford to go to the doctor and not go bankrupt. They want to be able to put away enough money so when they retire, they can do it with dignity and live with a manner that they’ve become accustomed to. Whoever I talk to, that’s the same mindset. People want a decent life here on Long Island.

Maher is a political activist who ran against King in 2014, a race she lost by a 65-28 percent margin. Since then, the Westbury resident has graduated from Central Islip’s Touro Law Center with a juris doctor, where she worked in the bankruptcy clinic, helping residents with mortgages and foreclosures. She is pursuing an LL.M. in Healthcare and Public Policy at Hofstra University.

Q: Why are you running?

PM: I ran in 2014 for this spot. I felt that the district was underrepresented and underserved. Then I went to law school for the last three years out in Central Islip. I got to know the community, the people, the businesses and the places to eat. You just live there all the time. Then I got to know the people on a much different level when I represented them as part of the foreclosure and bankruptcy clinic.

Q: How familiar are you with the rest of the district, particularly in Nassau County?

PM: We spent most of our time getting signatures in Levittown, Lindenhurst, Wantagh and Seaford. You know what’s wonderful about this district? There is such a dichotomy of diverse people with diverse backgrounds. But they all have one thing in common—they’re paying a lot of money to live here. They all have different levels of income, but they all want the same thing. They want a better life for themselves and their kids and to have more people represent and help them.

Q: What are some of the key issues you intend to focus on if you are elected?

PM: I’d like to see health care legislation go through. Right now, the government pays 60 percent of all healthcare and we’re moving toward Medicare For All. I’m tempted to say that we need to get some kind of a consensus in there that if you have private insurance, you should be able to keep it. But people who can’t afford that insurance should be able to be able to enroll in Medicare For All. How do we get out of the financial and economic distress that we’re in? I want to make sure that the bailout money businesses are getting is passed down to the individual workers. That’s what’s supposed to keep them working.

Check back next week to read profiles on Republican Primary candidates Andrew Garbarino and Michael LiPetri.