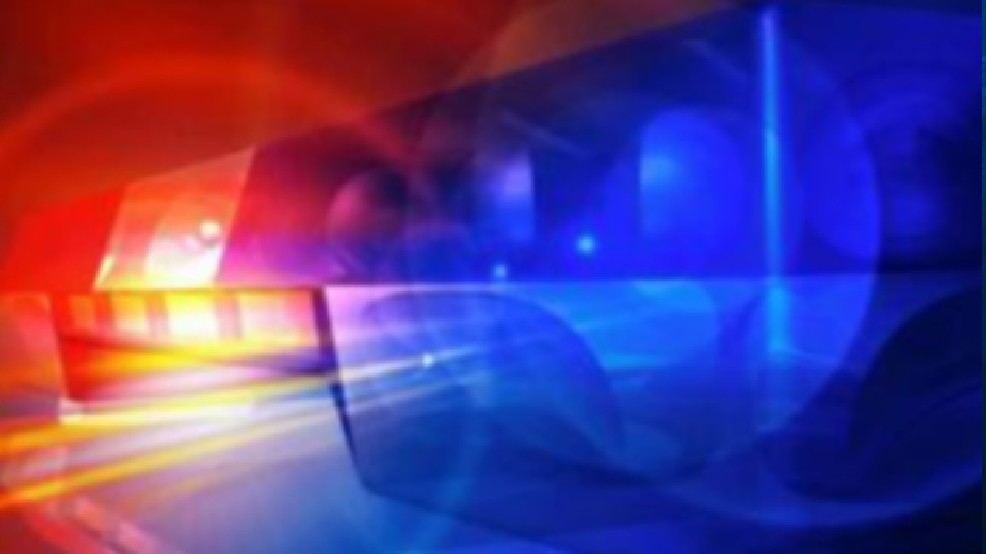 The Nassau County Police Department’s Third Squad detectives arrested a Westbury man for multiple incidents of public lewdness that occurred in February through May.

According to detectives, Jeffrey Lichtenberger, 43, on five separate occasions, purposely exposed himself while standing in an area where he was witnessed by the victims. Four of the incidents occurred while he was outside of the Hilton Garden Inn, which is located at 1575 Privado Rd. in Westbury and one incident occurring outside of the Hyatt Place, which is located at 5 North Ave., in East Garden City. During one of the incidents, his actions were observed by two 15-year-old female victims.

An investigation by detectives led them to the identity and location of Lichtenberger where he was subsequently placed under arrest without incident.

Lichtenberger is charged with six counts of public lewdness and two counts of endangering the welfare of a child. He was arraigned in First District Court in Hempstead last week.

Detectives request anyone who believes they may have been a victim of Lichtenberger’s actions should call 516-573-6353 or Crime Stoppers at 1-800-244-TIPS. All callers will remain anonymous.

The Garden City Police Department arrested a New Hyde Park man for multiple incidents that occurred in Garden City from March 19 to May 20.

According to detectives, a thorough investigation involving video surveillance identified Michael Daddario, 32, as the person responsible for the theft of two motor vehicles and multiple larcenies from autos at several locations throughout Garden City. Detectives determined that Daddario removed money and credit cards from multiple autos and was responsible for two stolen vehicles. The first auto theft occurred between March 19 and 20 between 11:30 p.m. and 8 a.m. in which a 2002 Toyota Camry was stolen. The second auto theft occurred between May 1 and 2 between 8 p.m. and 8 a.m. in which a 2006 Honda Odyssey was stolen.

Daddario was located by detectives and was then subsequently placed under arrest.

The Nassau County Police Department’s Sixth Squad reports the details of an unusual incident that occurred in Flower Hill at 2:45 p.m. on Friday, May 15, that was reported to police on Wednesday, May 20.

According to detectives, a female victim, 11, was walking with a friend near Dogwood Lane and Manhasset Woods Road when she observed a black colored newer model BMW sedan with tinted windows stop in the middle of the road close to where they were walking. The operator of the vehicle rolled down the window and with an accent stated to the victim, “ride, car, get in.”  The victim was scared for her safety, screamed “no” and ran away in the opposite direction. The subject is described as a Middle Eastern male, olive skin tone, short black colored hair, stubbly beard, brown eyes with dark circles under them, with a heavy build wearing a black colored t-shirt.

Detectives request anyone with information regarding this incident or a similar incident to contact Nassau County Crime Stoppers at 1-800-244-TIPS. All callers will remain anonymous. Letter: Agramonte, Budhai Have Made A Difference